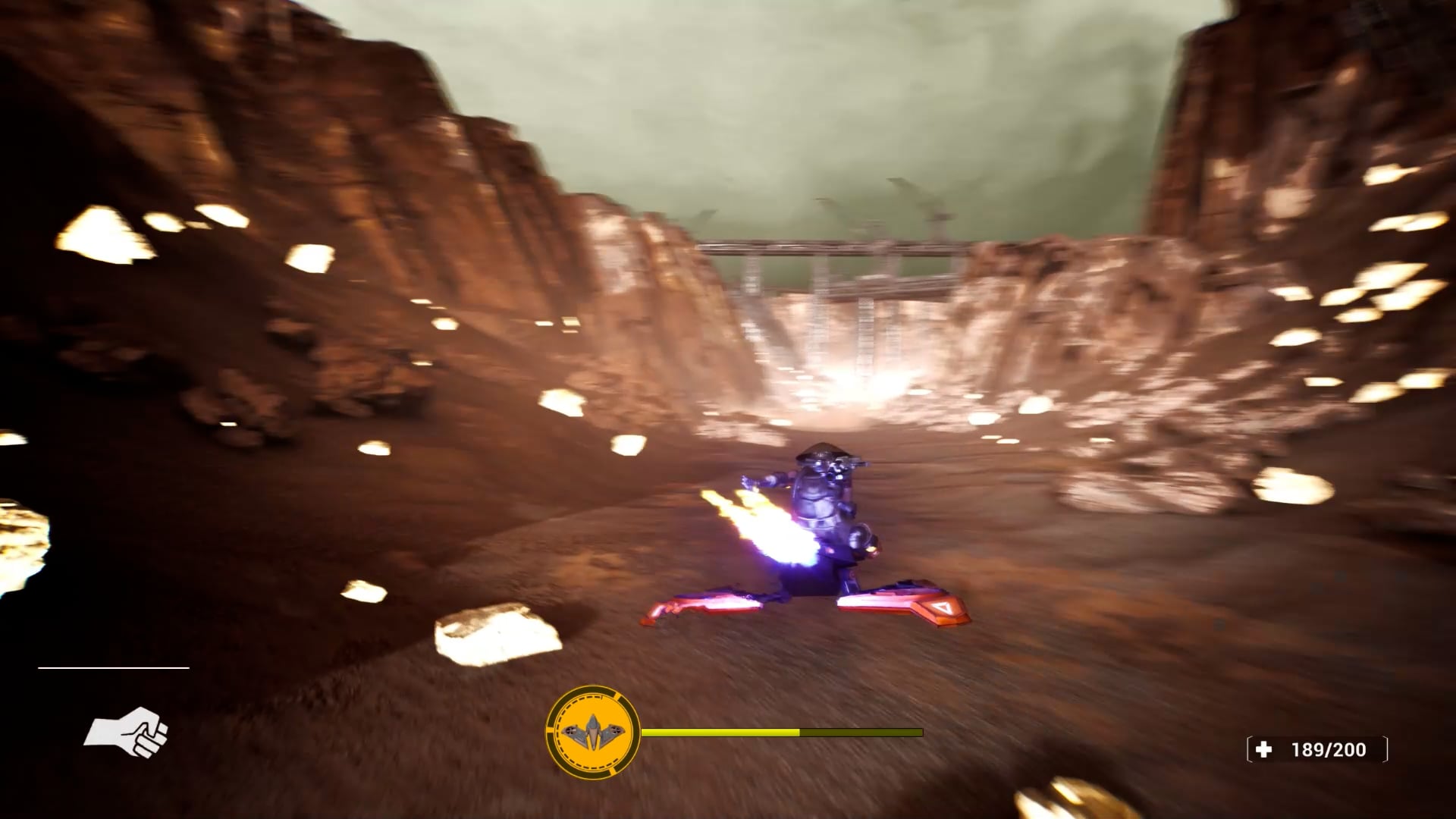 If You Think This Has  a Happy Ending Then You Haven't Been Paying Attention.

If You Think This Has  a Happy Ending Then You Haven't Been Paying Attention.

Meta - Greek "μετά", meaning after or beyond.

War unexpectedly took hold in the summer like a sudden heat wave. Moving through the colonies fast and hot but lasting barely a season, it burned the land fiercely and scorched the lives of its inhabitants mercilessly, men, women and children. All living things struggled; most died and perished. But here and there, what was left of the colonies crackled in the smoke.

Resources scarce, humanity and its compassion dead, the unlucky few who survived now roam the barren lands in search  of food, fuel and someone to kill, feared and avoided they call them the 'beyond people ', the 'meta nomads'.

WE DON'T CHOOSE OUR ENEMIES, THEY CHOOSE US.

Chat with adversaries close by

Play the campaign and use it as a training camp, once ready go to battle on-line.

An investment banking  regulatory specialist for over 20 years. Founded and licensed a number of FinTech start-ups. Mobile gaming investor, crypto enthusiast, but most importantly a true gamer at heart.

Game developer. Strong competencies in C++ and Unreal Engine . Previously was Lead Game Developer in an award winning FPS "Ready or Not" best selling game on Steam in its first week of release.

Meta Verse Architect by profession, an environment design and architecture specialist. Holds a Bachelor degree in Architecture from the University of Architecture and Construction in Armenia.

Vruyr played an important role in expanding and designing the main architecture of the map.

3D artist, with extensive experience in animation and character design. A graduate from the National Polytechnic University in Armenia. Serob made a big impact upon joining Meta Nomads, from ideas to new additions in the game.